Luca, Any other LucaRulz OC

"My L Sword was my possession, but now i use a Butterfly Knife!"

OC Luca is a Kirby OC of the user LucaRulz.

OC Luca wears a blue cap, that Haty possesses, much like in Super Mario Odyssey. OC Luca has a sky blue body with green eyes and feet along with dark blue cheeks.

OC Luca is outgoing and aware. He is a warrior destined to be RulzTown's greatest ally and hero.

He uses Green Electricity orbs to become weaponized or just use for transport. He could also use his cap for defense. 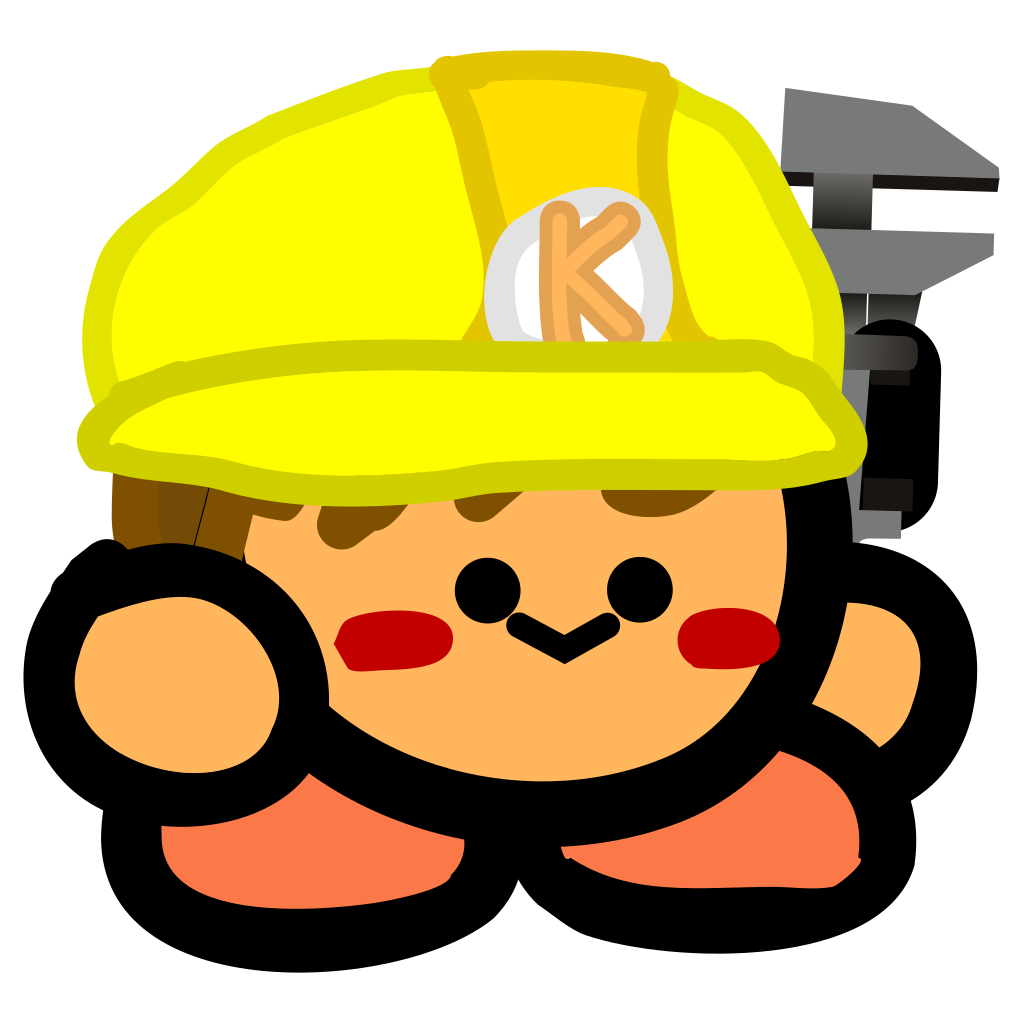